After introducing NFT storage methods and NFT cyber attacks in earlier articles, we truly believe that our readers now have a basic understanding of blockchain and NFT. In addition to NFT, blockchain can also be applied elsewhere, with smart contract being one of its core technologies. However, what is a smart contract? What is the difference between a smart contract and a traditional contract? How do we apply it? And most importantly, what are the cyber security risks? Next, we will share with you about these.

The origin of smart contracts

The concept of smart contract was first floated in 1994 by Nick Szabo, a scholar who was also a cryptographer and computer scientist. He advocated the digitisation and stylisation of contracts in which the terms and conditions could be digitally embedded in a specific area. However, the concept did not draw significant response until the emergence of blockchain [1].

One top of being a core technology of blockchain, smart contract is also a special protocol. Users can programmatically write contract clauses into the blockchain. When certain conditions of the contract are met, the program will be triggered to execute automatically.

A real-life example is a vending machine. The contract condition of the vending machine is that when a certain amount of money is being slotted into the machine, the program will be triggered to sell a can of soft drink. All operations do not involve third parties and complicated procedures, so the cost is low. In daily life, we often come into contact with traditional contracts. For example, when buying a house, we need to go through procedures such as signing a contact with the real estate agents, bank mortgage approval, and legal services.

Traditional contracts are often based on trust, involving the intervention of a third party as a witness, and then both signed parties perform their contractual obligations. The whole process is complicated and involves additional costs.

The design of smart contracts is to solve the above problems. In addition to saving costs for third parties, it also ensures that the contract content is effectively executed. This is because it is a technology developed not based on mutual trust, but on the content of the contract agreed by both parties. 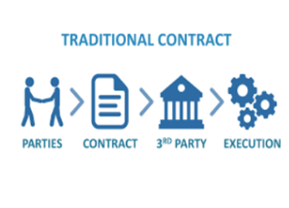 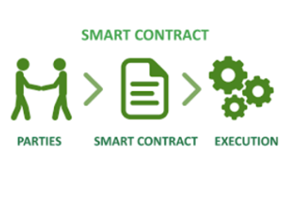 Smart contracts are written in programming language and executed by the Ethereum Virtual Machine. Many security incidents are caused by hackers finding vulnerability in the programs.

In addition, the report mentions the following four examples of token fraud cases:

In June 2016, The DAO was hacked due to a code error during development, resulting in about US$ 50 million of Ether being stolen.

Also, in November 2021, the multi-chain decentralised exchange MonoX was hacked[8]. The hacker used the bug in the program to make the smart contract increase the value of MONO coin, and then to buy other assets. In the end, MonoX suffered a loss of US $31 million.

What You Know about the Cyber Security of NFT 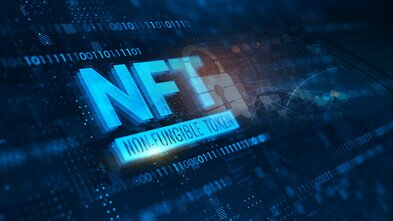 What You Know about the Cyber Security of NFT 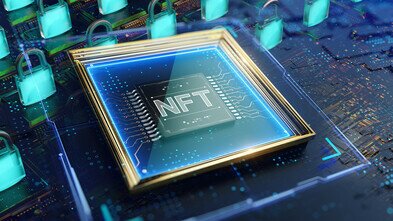 NFT Boom, How to Protect Your NFT Assets